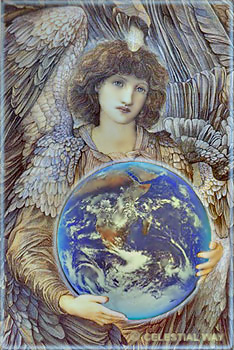 A database of 11,000+ illuminated guiding quotations in 40 categories from 600+ inspired books by our most brilliant and influential authors.
Compiled by JoAnn Kite